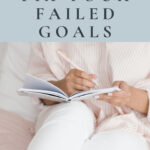 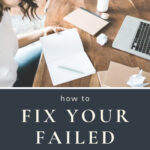 Fix your failed goals with these easy-to-follow tips, and you just might accomplish more than you ever thought possible this year.

Last month, setting “New Year’s goals” was all the rage. Everywhere you looked people were scribbling down their hopes and dreams for an amazing year and hanging the magical list on the front of the refrigerator.

Well, here we are a month or so later, and you’re left with your progress – or lack of progress – staring you in the face every time you hit the fridge for a late night snack (since that whole “lose weight” goal has already fizzled out).

Basically, even though the goals were written down on a piece of paper and taped to the fridge, normal life has still been very normal.  Unfortunately, all that list of goals really accomplished was making you feel like hopeless failures.

I’ve been there and done that pretty much every year of my very long life (until recently), so I know exactly what that’s like.

How to Fix Your Failed Goals if You’re Goal-Challenged

After setting failed goals for several years and then setting some better-but-not-good-enough goals last year, I’ve learned some things this time around.

I was tired of failing again and again.  I made some big changes in my process of goal setting these past couple of years, and I changed my mindset towards my goals.  The difference has been night and day, and I can’t believe how much progress I’m making already.

Even if you’re goal-challenged (like I am), you really can overcome your obstacles to finally reach some positive goals!

1. Don’t worry about the starting date.

It really, truly doesn’t matter if you start your goals in January, at the beginning of summer, or on the kids’ first day back to school.  The only thing that matters is how they change and improve your life. Just start today!

If a goal isn’t working for you, it’s okay to abandon it or change it to be a better fit.  If it’s too big, make it smaller.  If it isn’t important to you anymore, drop it.  If it isn’t motivating you to take action, then go back to the drawing board.

3. Set your goal, then take it down a notch.

It’s better to set a small goal that you can reach and then bump it up, rather than setting an unreachable goal that causes you to quit before getting started.  For example, in the fall I set a goal to read twenty-four books this year.  I’m sure I could do it if I wanted to, but since I was already falling behind, I changed my new goal to twelve books.  I can always read more, but this smaller number makes me feel like anything is possible.

4. Don’t write down things you already do.

If something is already a part of your normal life and you already do it without much effort, it shouldn’t be written down as a goal.  For me, I wanted to write down a goal of having a daily Bible reading time, but I already do that every day without difficulty.  It can still be important to you, even if you don’t write it down as one of your goals.

Instead of trying to hit a certain number on the scale or put a specific dollar amount in the savings account, focus more on the habits that will move you toward whatever you’re wanting to accomplish. So, instead of aiming to “lose ten pounds,” you might decide to exercise every weekday or cut sugar out of your diet. By changing your habits, you’re sure to make progress, and your happiness isn’t dependent on arbitrary results.

Take the Time to Fix Your Failed Goals NOW!

Don’t get hung up on the fact that you’ve dropped the ball on some (or all!) of the goals you set. Today is a new day, and you can give yourself a fresh start right now!

Grab your list off the side of the refrigerator and start tweaking and refining it into a set of habits you can implement and goals you can actually reach.  If needed, toss that old list into the trash and write down a small handful of new goals that you can accomplish in real life.

And don’t waste time regretting what you didn’t do or feeling bad that you won’t do more in the future. Just eliminate what isn’t working and concentrate on a few things that are important you.

Whatever the day of the week or the month of the year, take some time to think about where you want to be a month from now and take action to make it happen.

You can do it! 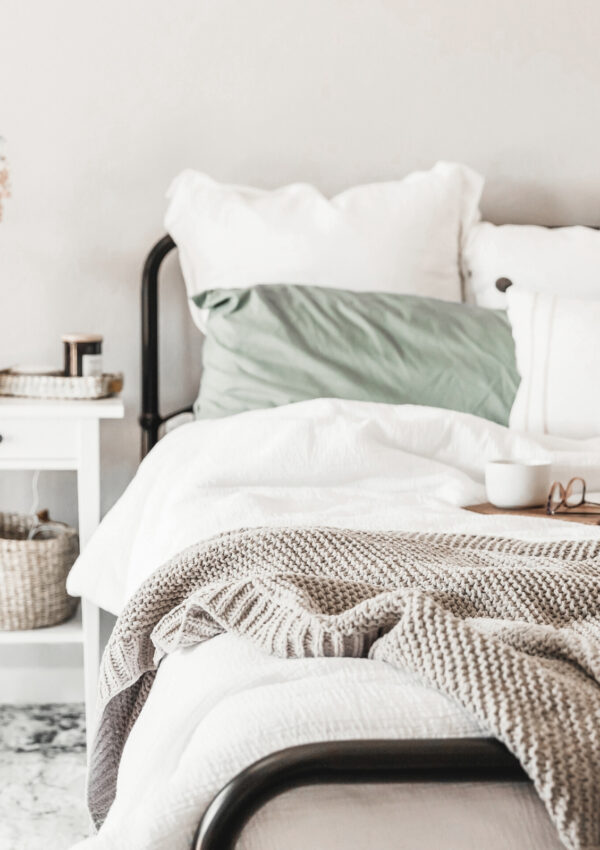 Overnight Guests: Keeping the House Clean Without Losing Your Mind 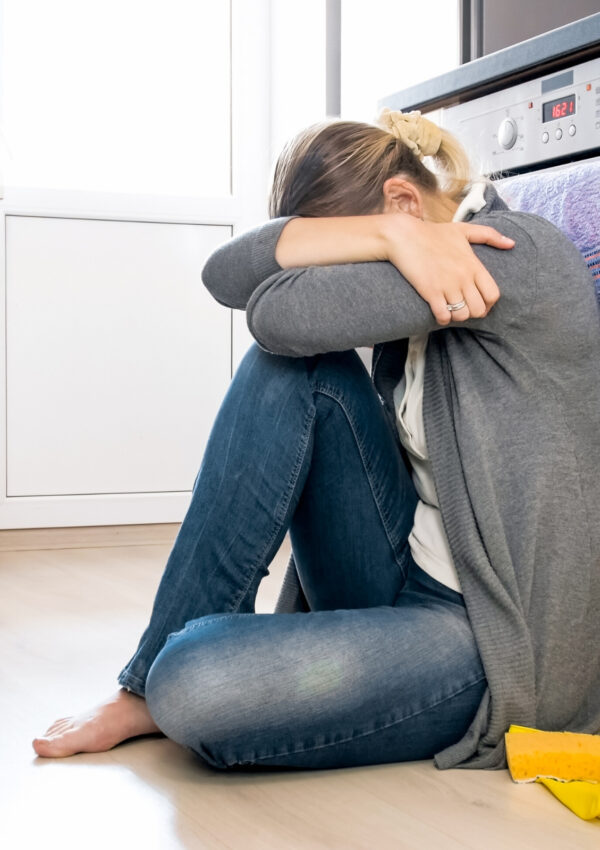 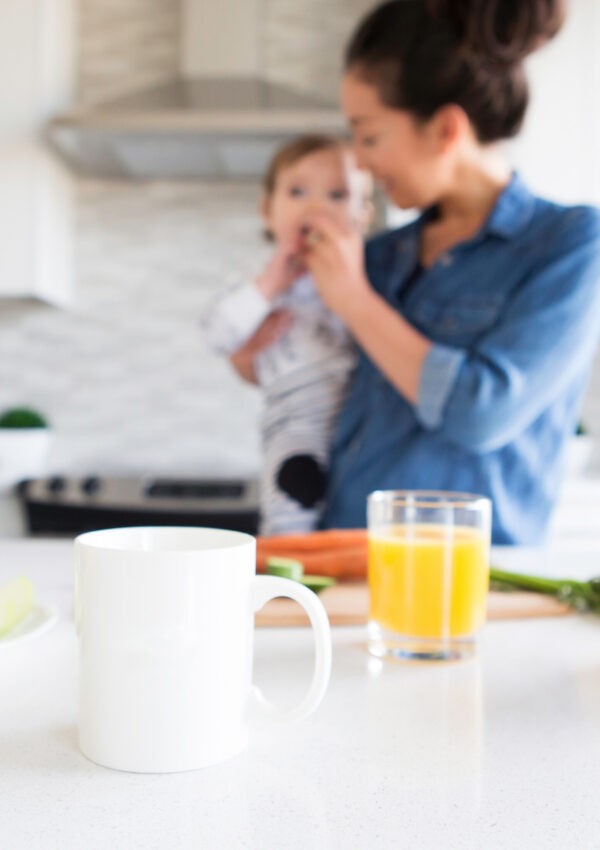 How to Make a Morning Checklist That Works for You 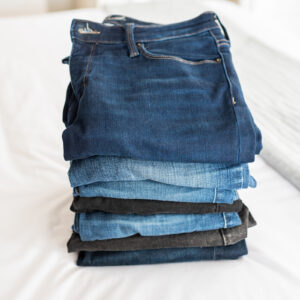 Two Basic Housekeeping Tasks to Focus on When You’re Overwhelmed